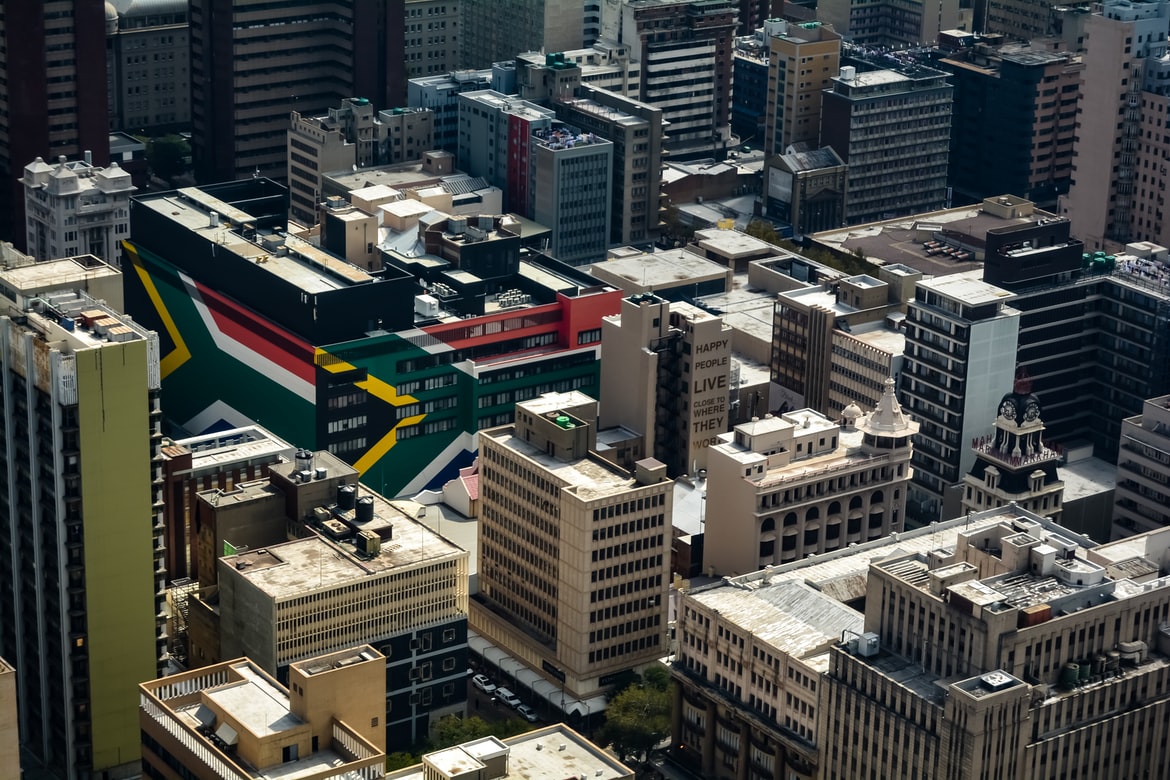 No other country has been more central to the changing tides of modern history than South Africa since apartheid ended back in the early 90s. It now feels incredible that such a thing existed not so long ago, although it is true to say that it has not just been plain sailing since the formation of South Africa’s new republic, it is also fair to say that the country has shown a maturity and willingness to move forward, that has surpassed expectation. Much praise for this must of course go to Nelson Mandela, who even when he left office as president in 1999 has remained as a figurehead for positive and peaceful progress.

So now the great man has retired from public service, what can we expect for tourists visiting and those thinking of investing in modern South Africa?

South Africa has always been known as ‘the jewel of Africa’. In a continent known for its lush wildlife and amazing landscape, this is no easy title to hold. However it is the fact that South Africa offers so much that makes it so popular. The country has a world-class infrastructure with modern motorways, trains, buses and internal flights making getting around easy. South Africa is also known for having over 3,500 kilometers of paradise coast line, more than 20 National Parks and an array of World Heritage sites. All this, a wonderful climate and so many activities to keep the hardest to please smiling all day, from scuba diving to cultural landmarks and trails, to golf, great food and wine, its easy to see why this country has become so popular.

There is so much to see in this large country, such as the Western Coast, with pristine beaches and epic mountain range, this is a great destination to experience lovely old fishing villages and South Africa’s very best sea food. There is always abundant nature here, with the Western Coast spring that erupts with glorious carpets of flowers covering the ground, a hiking favorite, as is bird watching and whale watching.

The Elephant Coast stretches from Lake St Lucia, a renowned World Heritage site to the south of Kosi Bay. This is beautiful wild land, an untamed area that is becoming increasingly popular with those looking for extraordinary geology and eco-systems, coupled with a taste of adventure. There are two world-famous parks here, the Hluhluwe-Imfolozi Park (with over 1500 white rhino) and the iSimangaliso Wetland Park. In this region you will find untouched wetlands populated with birdlife and the largest group of indigenous African elephants in the country.

For those looking for South Africa off the beaten track, there are many other amazing destinations worth naming. Namaqualand, is known to be one of the most beautiful places in the world when it is transformed in the springtime, from a barren landscape to a sea of vivid wild flowers.

The KwaZulu-Natal Battlefields, will be of interest to history lovers as this is the home of the historic wars of the British, Boers and the Zulu’s. Known as the home of some of the most bloody battles, such as the battle of Isandlwana and Rorke’s Drift, immortalized in the classic 1964 film Zulu. This is beautiful land with serene landscape.

Drakensberg (meaning Dragon Mountain in Afrikaans) is South Africa’s wild west. An impressive mountain range, with peaks reaching more than 3,400 meters. The mountain range forms a border between the Kingdom of Lesotho and the province of KwaZulu-Natal. Drakensberg is known for its flora, fishing, climbing, horse riding, water rafting, hiking and the second highest waterfall in the world, the impressive Tugela Falls, a staggering 850 meters. This is a great place to holiday as many excellent holiday destinations, hotels and leisure resorts can be found here.

For wine lovers the Cape Winelands of Stellenbosch, Franschhoek, Paarl are where to go. Wine tours run throughout these finest of South Africa’s wine estates, outings that involve experiencing the inspiring views of surrounding Cape Town with its mountains and valleys. Together with the wine production from these winelands having won much worldwide acclaim, makes this a popular vacation choice for those looking for some of the finest wine the country has to offer.

The Cape Peninsula is known for its world-class beaches and surrounding mountains. This part of the country is one of its most popular holiday destinations, with tourists from all over the world coming here and giving it a very cosmopolitan feel. With the country’s capital, Cape Town sitting at its head and the surrounding rich and diverse land, there is a huge amount to take in just in this part of the country alone. As you would expect the city itself is one of the most vibrant cities on earth. A fun, upbeat, sociable and sporty city, this is one place that should never be missed when visiting this country that has more than its fair share of stunning landmarks.

The wondrous diversity that South Africa offers is what attracts more and more tourists every year all year-round. How many other countries in the world can offer world-class infrastructure, unbridled wild nature, some of the best beaches in the world, fantastic cities and great weather all rolled into one? As such South Africa is also fast becoming a major destination for buyers wishing to invest.

Two and three bed houses can be purchased from 100,000 euros upwards, dependent on location and build type. Detached villas can be found from a very competitive starting price, with three beds going for as little as 120,000. If thinking of buying property in South Africa it is of course advisable to undertake research into the property acquisition process in the country, however, foreign nationals have been investing in property in South Africa for many years and business is well established.

Some helpful buying tips to keep in mind:

• There are no restrictions to foreigners buying property in South Africa. Although there is a sophisticated land registration system making freehold common and leasehold the lesser common concept.

• Real estate in South Africa is referred to as ‘Immovable Property’.

• If buying off plan, it is usual that conveyancing fees are waived.

• Area is everything in South Africa. Making sure that you are buying in a good safe location is of higher importance than size and style of property and should come first in the decision process.

• The South African government recognizes some tribes autonomy in certain areas. Once you have found the right region that you would like to look for property, it is advisable to be sure to check if the property falls under this jurisdiction and if so ensure your legal representation is capable, as knowledge of many different local variants will be necessary to ensure a successful purchase.