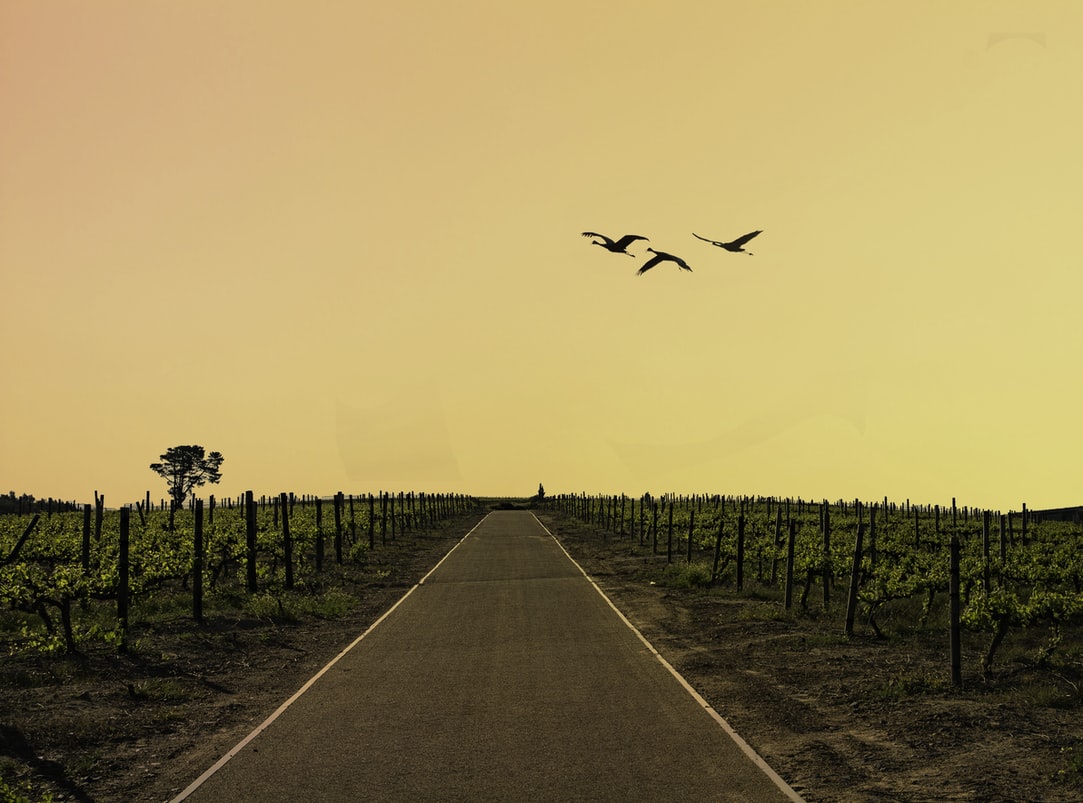 For the next twenty days, it was me, three of my closest friends and the open road. As a birthday gift, they had planned a safari through South Africa, from Cape Town to Namibia, behind the wheel of a luxurious Volkswagen minivan that we had rented.

Our self drive tour started early on the Monday morning when we collected our minivan in Cape Town before booking in at the guesthouse in Welgelegen. Although we all live in Cape Town, we thought it would be fun to book into a guesthouse rather to get the holiday spirit starting, while driving around Cape Town, and doing all the tourist attractions we never get round to doing. Ryno wanted to go up Table Mountain in the cable car, Bronwyn wanted to visit Robben Island, while Marius and I were both fine with whatever activities came our way.

The two parts of my stay in Cape Town as a tourist that I enjoyed the most was our trip to Cape Point and the Kirstenbosch Botanical gardens. Cape Point forms part of the Table Mountain National Park and is a combination of rugged, rocky mountains with views of the Atlantic Ocean surrounding the lowest tip of the Cape Peninsula. There is much controversy about where the location of the Atlantic and Indian Oceans meeting spot is. Some say they meet at Cape Point, but the correct information is that the Cape Agulhas is the meeting place of the two oceans. But this doesn’t take away any reason for you not to visit the Cape Point, which is set to reward you with remarkable, natural scenery, good seafood at the Two Oceans Restaurant and tid-bit of mesmerizing history.

On day four of our tour, we were in the heart of the Cape Winelands and booked in at a bed and breakfast in Franschhoek. I realise this might sound biased, but Franschhoek has always been my favourite location out of all the little towns in the Cape Winelands. Its charming beauty is unrivalled and the atmosphere rouses memories of a little French town where food is not a necessity for life but instead is a delicacy which nature has given to us. We spent our day indulging in too much wine tasting and sampling the best cuisine in South Africa, both of which Franschhoek is infamous for.

After our night’s stay at the Provençal-style country house hotel which we had booked into, we were back on the road, taking turns behind the wheel all the way to Clanwilliam. This little town is located approximately 230km from Cape Town and forms part of the great Cederberg mountain range, which gave us more than enough time to catch up on nonsensical bits of popular culture all the while arguing over which radio station we should listen to. Clanwilliam is renowned for its flowers, which during flower season bloom into fields upon fields of wild flowers and is a highlight in any ardent photographer’s life. We were staying in a four star hotel that had more of an intimate feeling and service which is to be expected in small towns such as Clanwilliam. You feel welcome from your first step into the town. Every little detail in Ndedema seems like it was taken care of personally by the owners.

Closer to the edge

Before we crossed the border, we spent the last night in South Africa in Springbok. This very small town is located in the Namaqualand and was the source of much of our entertainment. We went to one of the pubs and met some of the most interesting people who told us of old farm fables and the things they used to do as children.

After our night of cultural experience, we were on our way to Namibia. The German influence in Namibia is still very obvious. A lot of the local people still speak German and the hospitality of the locals is very welcoming. Marius, who is a Namibian, was able to take lead and soon became our guide from the Fish River Canyon Park to Swakopmund forms part of the Namib Desert. After exploring these, we traveled to Omaruru, where the desert meets the lush green bushveld.

Etosha was always a pleasure to visit on our stay, with many opportunities to see the Big Five Game. Our trip was soon coming to an end, which was filled with twenty days of getting to know my three closest friends even more whilst driving through some of Africa’s most beautiful regions. Although we each had our preferences as to our favourite spots, the fact is that we all enjoyed the trip and were not unsatisfied or unhappy with any part of it. Whenever I think back to our to our trip, the Red Hot Chilli Peppers song “Road Tripping” comes to mind, putting a smile on my face and reminding me of our own little road tripping experience.

AdminsaRoad Tripping Through The RSA – South Africa Self Drive Safari11.09.2021